What is customer loyalty and why is it important?

Using social media to get your company some well earned reviews

300+ followers and boosting footfall by 30% in less than four weeks! 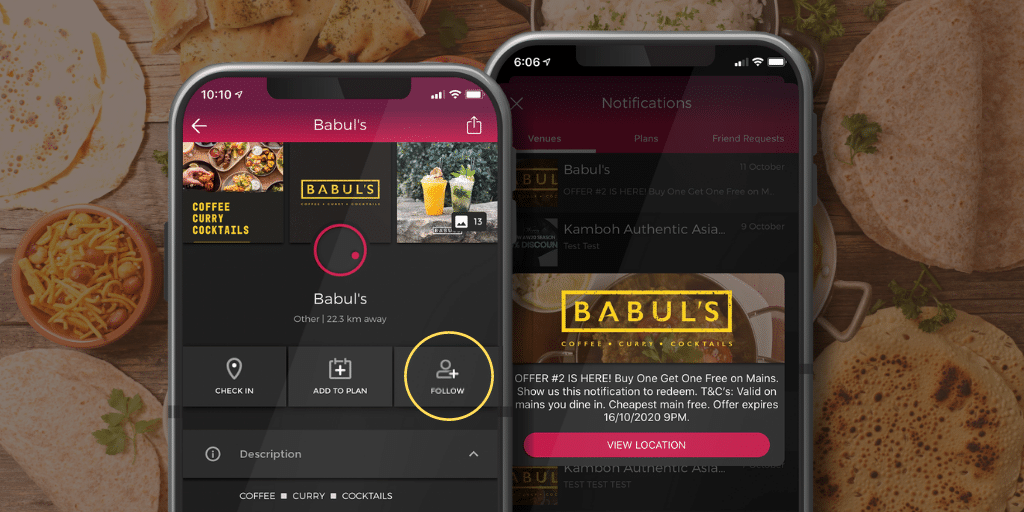 Over four weeks during October we have worked with Babul’s, an Indian restaurant in Barnard Castle, to create a simple but effective campaign via the Roam app.

We wanted to see how many followers Babul’s could get in a single month, by using up only the four monthly push notifications that come free when a business claims its Roam listing – and the results were outstanding!

Let’s share the secret of how Babul’s did it

Each week, Babul’s regularly shared Roam-branded social media graphics on its website and across its different social media channels, and sent out emails to its existing customer database.

In each case, the messages to customers promised that Babul’s would launch an exclusive offer every Sunday at 9pm – which could only be accessed by following the venue on Roam, and redeemed by showing the app.

By the time Babul’s had released four exclusive offers over four weeks, the restaurant had generated over 300 new followers on the Roam app.

Why is this amazing? Because those 300 followers love Babul’s, and have chosen to tune into what the business has to say and offer. By opting in to being communicated with, Babul’s can now contact those 300 followers directly through Roam, to share exclusive deals, discounts, and more.

Of course, building a fanbase is great – but the real test for any hospitality or retail business is driving more visits and sales. Thanks to its Roam campaign, Babul’s saw an immediate 30% increase in footfall across dining in and takeaways, with the restaurant consistently full – even on traditionally quieter evenings – and evidence that many of Babul’s Roam followers were enjoying repeat visits across the month.

It’s time to get on Roam

As Babul’s has shown, claiming your free Roam listing is just the first step – it’s building and nurturing those customer relationships that can really deliver the rewards.

So, what would it mean to *your* business if you had over 300 loyal followers that you were able to communicate with at a single push of a button, with a 100% reach guarantee?

If you would like to discuss a campaign to give your Roam listing a kick start, get in touch – let’s have a chat, and see how we can use Roam to boost your business! 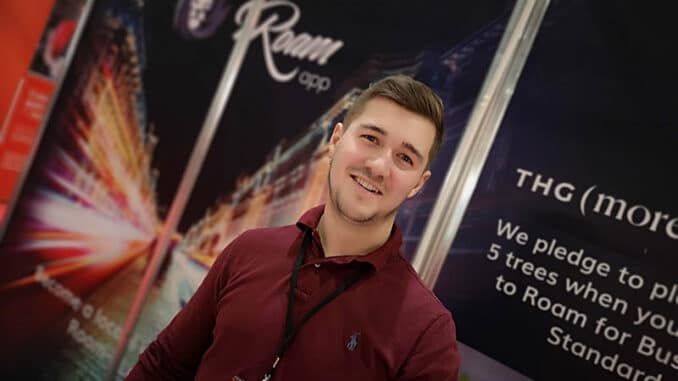 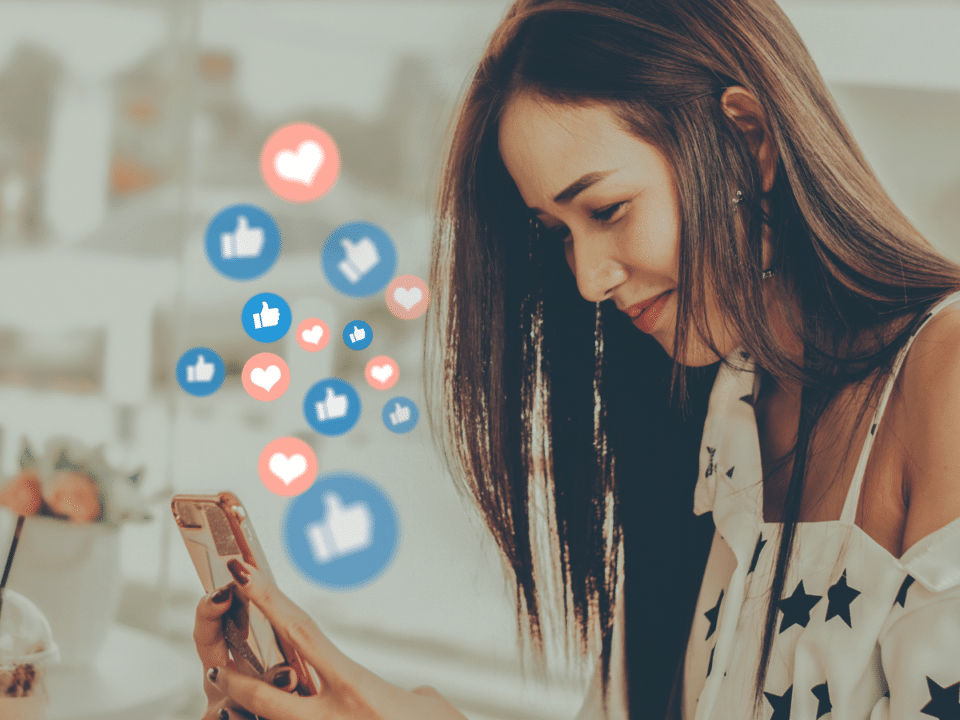 How To Use Social Media To Increase Sales 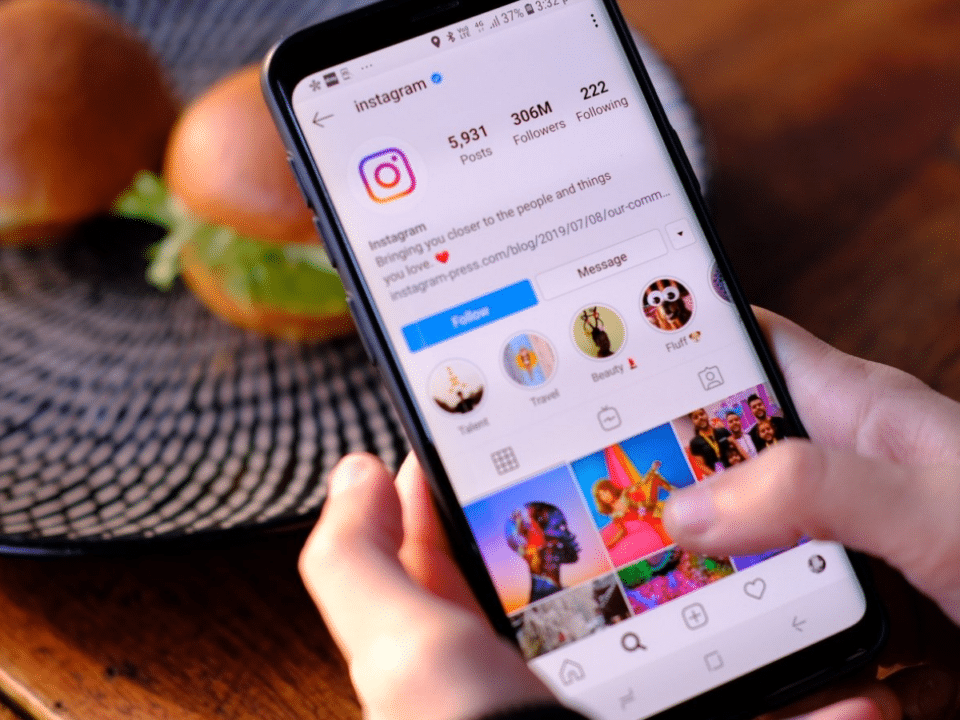